Blessings from the Children

for Two-Part Treble Chorus and Orchestra (2010)

Download a PDF file of the poetry used in this work as text for printing in concert programs.

(Photographs of the premiere with the Rogers Adventist School Singing Scholars and the Walla Walla Symphony with Yaacov Bergman and Terry Koch, conductors.) 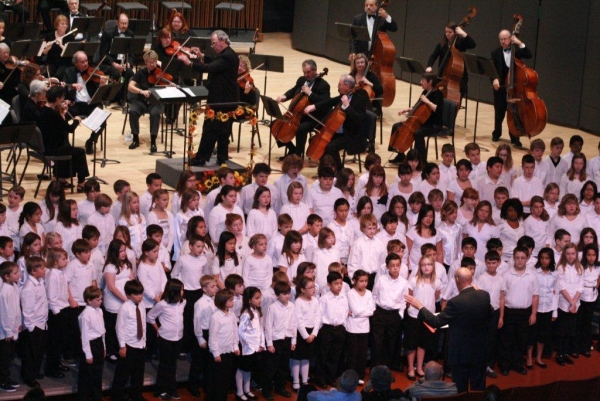 The texts for Blessings from the Children are found in the collection, In Every Tiny Grain of Sand - A Child's Book of Prayer and Praise, by Reeve Lindbergh. For the first song, "The Blessing of Light," the lyrics are taken from a traditional Scottish blessing, adapted by the composer. The second and third songs use familiar sacred texts, adapted by Reeve Lindbergh.

Each of the blessings (songs) has its own distinct character, presented through different tonalities, textures and thematic patterns. "The Blessing of Light "shines through a luminescent D Major tonality. The accompaniment patterns form a rapidly flowing filigree around the vocal melody. Although the vocal lines are simple, they rise and fall through a series of blessings. At the end of the song, the voices overlap in a shimmering and scattering manner. 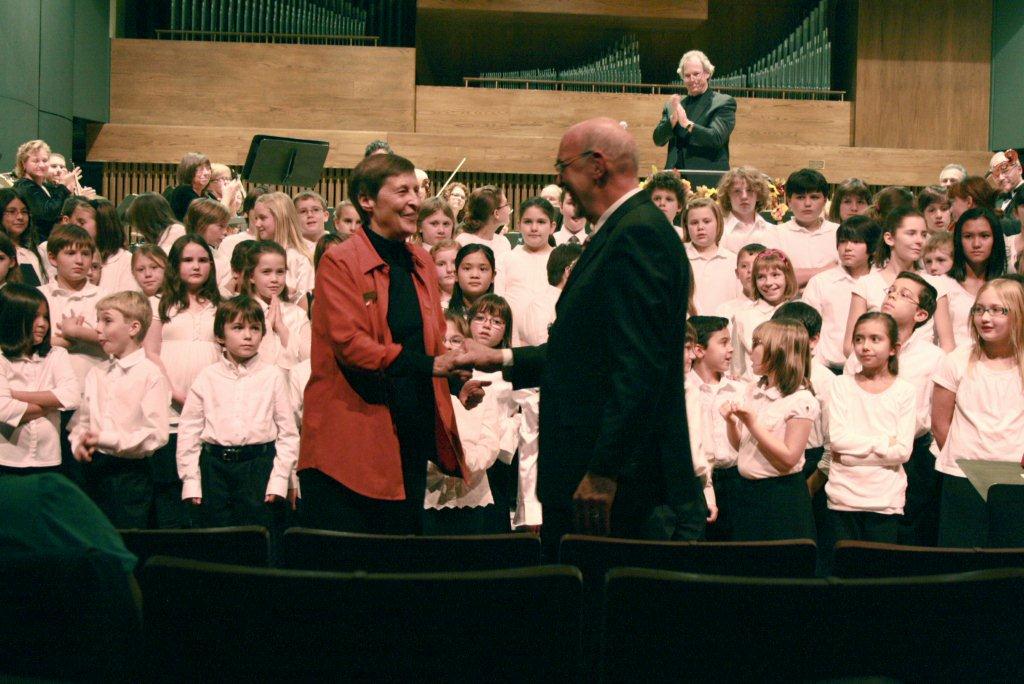